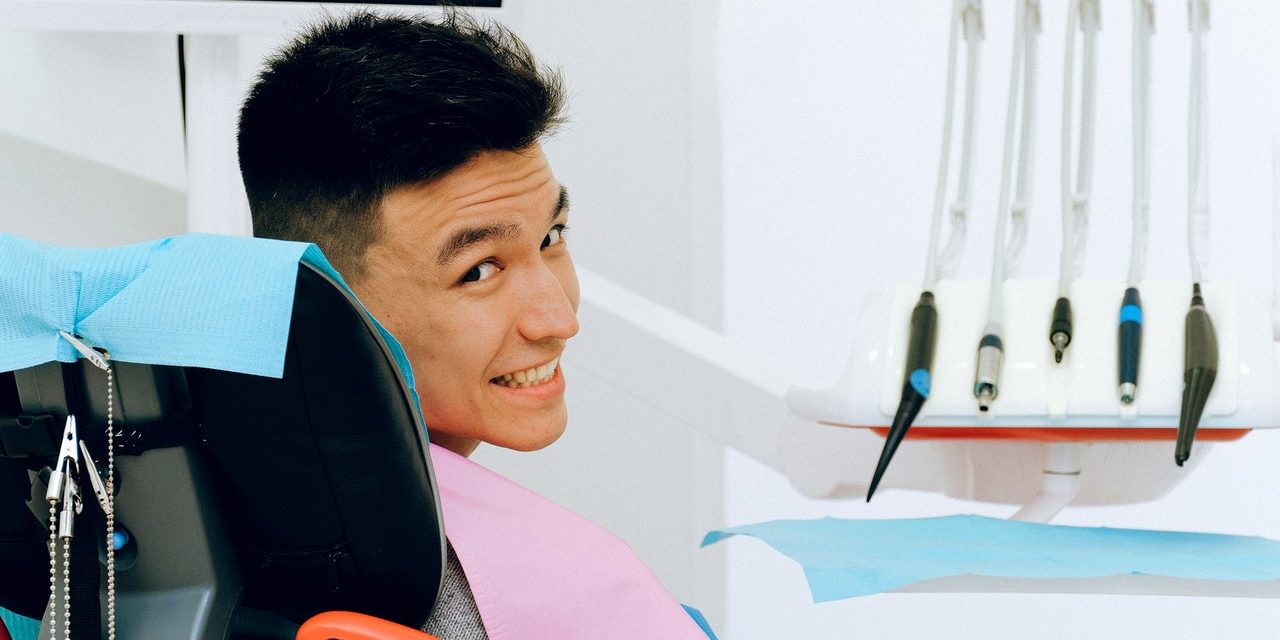 Bone grafting may not immediately come to mind when you think of dentists; isn’t grafting a bit extreme? Isn’t that something that surgeons would do in hospital? But due to the increase in people seeking oral implants, bone grafting is becoming more common as part of the preparation procedure for having implants fitted. In this article, this and other aspects of oral implants are explored.

Even the most competent dental implants Melbourne are far from 100% successful. There are multiple factors that can make implantation challenging. One such issue that can prevent a successful procedure is a slow rate of osseointegration; the extremely close bond that living bone can make with titanium.

In spite of osseointegration being successfully in the vast majority of cases and operations, such as surgical pins in compound fractures to hip replacements, the patient’s rate of bone growth will always be critical to the production of new healthy and vigorous bone around the prosthetic, securely anchoring it in place and insuring its utility.

Bone growth is fundamentally controlled by genetic factors, but there are some lifestyle alterations that can be made. Smoking slows down growth and healing, but in the case of oral implants, the products of smoking are immediately exposed to the site where recovery and bone growth is most critical, making it a very high risk factor. Uncontrolled diabetes, heavy drinking and a whole set of prescription medications can also dramatically reduce the rate at which new bone is laid down.

Just as new bone is laid down, old bone is recycled. When bone tissue is not exposed to stress and load, it is seen as redundant and recycled by the body. After teeth are removed from the jaw, the stress of everyday use is no longer applied in the same way to the tooth; this often leads to the jawbone atrophying, and its bone density and volume is reduced. Such a low volume and depleted jawbone is a poor foundation to place implants as it seriously increases the chances that they will not anchor in place, and if they do, there is a high probability of them coming loose.

During the graft, the bone is moved from the chin or hip, depending on which is preferred by the patient. Endogenous tissue is preferred as it minimises rejection and the need to suppress the immune system, which is common with most transplanted tissues.

Once the relocated bone is in place, it will rapidly fuse to the jaw, adding to its mass. When x-rays confirm that the graft has been taken well, it would be possible to continue with the implants.

Is bone grafting a long-term solution?

The purpose of the bone graft is to increase the volume of bone in the jaw, making implants possible. Once the implant is placed, the increased load on the jaw will help prevent future atrophy and decalcification of the jaw. If the procedure was delayed and too much time was given between the grafting and implantation, it is possible that the jaw could return to its atrophied state and another graft would be required.

Any surgical or invasive procedure carries risks. Before proceeding, you should seek a second opinion from an appropriately qualified health practitioner. 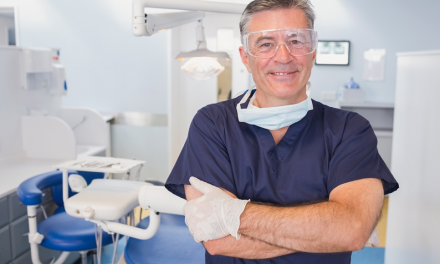 Keeping the soldiers all in line 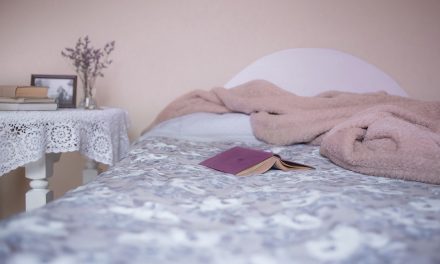 How Can Using an Electric Blanket Help People with Mobility Problems? 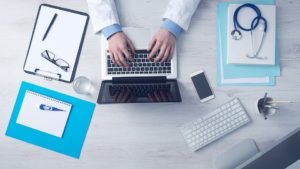 Are Online Doctors Worth Your Trust? 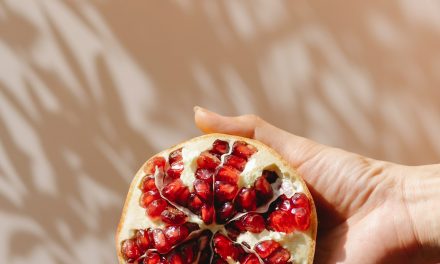