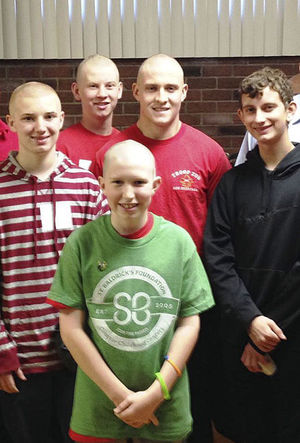 What does a popular shoe retailer have in common with cancer? Well apart from the fact that Brantano, the footwear retailer in question, is getting fully involved with a leading cancer care charity, the relationship between cancer and a shoe retailer serves as a powerful symbol of the various degrees of support cancer sufferers require. What is otherwise a regular, everyday choice for you and I – that being heading down to a Brantano store to pick out some shoes to add to your collection – should also be an option for patients fighting cancer. It’s not so much in the literal sense, but rather what this type of freedom of choice of doing “normal,” “everyday,” things represents.

Fighting cancer takes a lot out of a person, no matter how strong they may have previously appeared to be and not just physically. Cancer treatment is very expensive and can go as far as even crippling survivors financially as a result of all the associated medical bills, but in addition to the epic financial fight a cancer patient has to endure, some of the things they miss the most due to being sick for the duration of their treatment and for a little while after their recovery are simple tasks we take for granted, such as popping out to do some shoe shopping and the like. When the medical bills for you cancer treatment are piling up, a brand new pair of shoes among many other things is the last thing on your mind. You likely neither have the strength to go out shopping nor the money, or both.

This type of symbolism, which is a little more practical than one might first think, serves as the perfect inspiration for the confluence of a shoe retailer, Brantano, and cancer support. In a bid to do their bit to provide much-needed support to those cancer patients who need it the most, the shoe retailer has teamed up with a leading cancer care charity, Macmillan Cancer Support. The ultimate aim is a very simple and clearly defined one, which is to ensure that nobody ever has to face their fight against cancer alone.

The partnership is a very finely poised one which makes good use of Brantano’s popularity as the perfect platform to draw attention to some of the good work Macmillan Cancer Support is doing. The initial interest continues to be generated by their Go Green campaign, which is an initiative that’s seen Brantano’s stores turned green, all throughout the country with the staff fully involved as well. This campaign which kicked-off at the end of May is only the beginning, serving as a precursor to some more charitable initiatives to come, such as the World’s Biggest Coffee Morning which is scheduled for the last Friday in September.

Money will be raised by Brantano throughout the year, which will go towards the up-keep and expansion of Macmillan’s platform, ensuring cancer patients get the much-needed support they’d otherwise battle to find elsewhere. 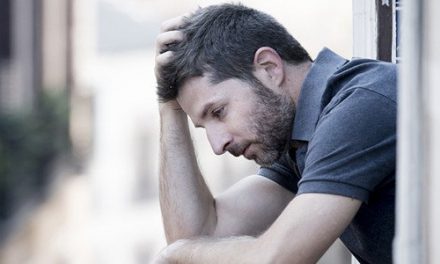 How Controlling Your Thoughts Helps With Your Recovery From Addiction 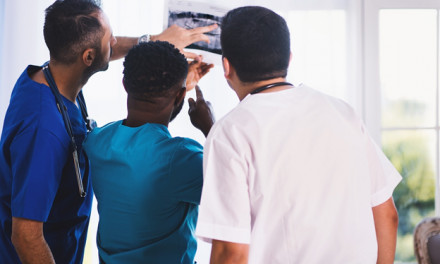 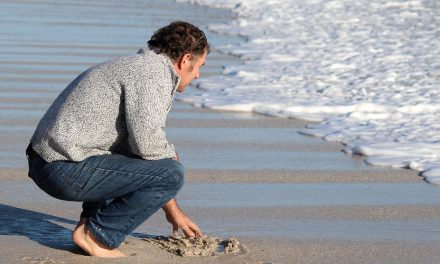 What Men are Not Comfortable Discussing 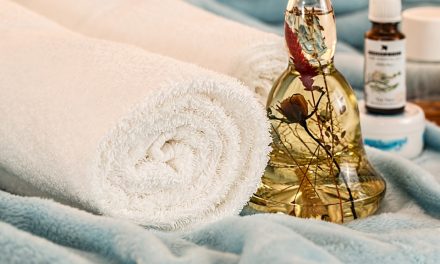 Treat Yourself to a Spa Weekend Holiday