Things To Do When Considering Buying A New Home 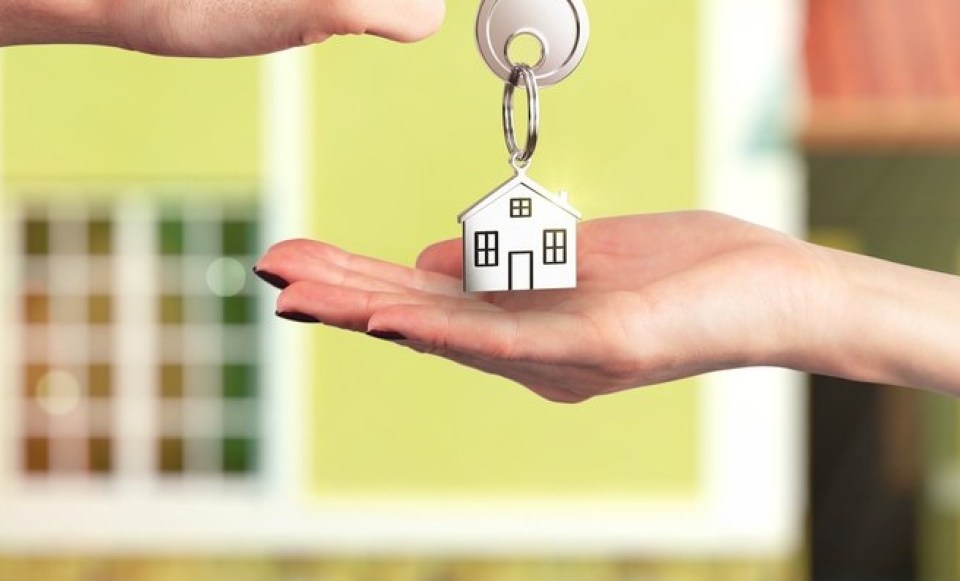 If you’re looking to move into a new home – one that’s only just been built – then you’ll need to navigate a few steps that owners of long-standing properties won’t need to worry about. Naturally, you’ll have several huge factors in your favour; there won’t be any upward supply chain to worry about, and the home will be in pristine condition when you first walk through the door. You might benefit from a range of guarantees, and the cost of keeping the building in good condition should be fairly minimal – or at least, it should be for the first few years. What’s more, some buyers will prefer to be able to walk through the front door and feel that they’re in somewhere entirely new.

But there are also factors that can work against you. Let’s take a look at how their impact might be minimised.

In order to sort the good developers from the bad ones, it’s worth doing your research. Get acquainted with the developer in question. If they’ve got a bad reputation, then you’ll be able to see a trace of it on online forums. A string of complaints and negative comments are usually an indicator of a potential headache further down the line. Naturally, you won’t want such things to dissuade you entirely, but they’re worth keeping in mind before making a purchase.

It’s a good idea to get talking to the developer themselves, to pick up some promotional material – but of course, don’t take such material at face-value, as it’ll almost always be biased in favour of the developer. It’s worth also having a chat with your would-be neighbours on the same development – it might be that their buying experience will give you a few lessons for your own.

For an impartial perspective on your would-be home, it’s worth taking a look at some new home builder reviews. House builder reviews survey homeowners to feed back into the industry and raise standards overall. It’s worth contributing to the survey once you’ve completed your purchase; in doing so, you’ll ensure that future homebuyers have access to the best possible market (and when you consider that those future homebuyers might include yourself, this move becomes all the more worthwhile!

As with any new product, whether it be a car, a computer or a bar of Snickers, your new home will depreciate from the moment you move in. And if there were problems you did not notice while you were considering your decision to buy the house like mold formation or bad plumbing, this would definitely be of a problem to you. Yes, you could get professional help from services similar to a Phoenix Property Damage Restoration, but sometimes, situations can be unsalvageable. If you need to see within just a year or so, you probably won’t evn get your money back. It’s therefore worth looking at the resale market in your area. Check properties of equivalent size, and take an average sample of the price per square foot. That way you’ll have a better understanding of the premium you’ll be paying.

Naturally, you’ll want to negotiate with the developers, and shop around for the best possible deal. Developers are usually at their most willing to cut prices towards the end of the financial year, when they’ll be keep to post an encouraging end-of-year sales figure.

Among the best ways to guard against depreciation is to stay put within your property for several years afterwards. If you have personal plans, such as a new partner, a pet or a baby, then you’ll want to be sure that your home can accommodate. If you’re moving around constantly over a relatively short space of time, you’ll almost certainly be hit in the pocket. To guard against this, consider adding value to the property by building an extension. A conservatory or loft conversion will typically do the trick – but be sure that the cost of the development doesn’t exceed the boost you’ll get in the property’s value.

Of course, not all homes are built equally. To have the best possible idea of what’s going into your build, try to get hold of the plans and specifications. These will detail not only the dimensions of the property, but the materials used in its construction. It’s worth watching for warrantees, as well – a ten-year warrantee will protect you against sloppy construction, as well as any subsequent owners of the same home. 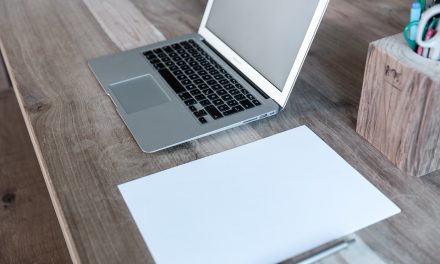 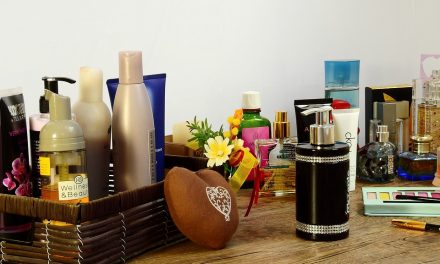 Makeup Storage Ideas to Declutter Your Life (and your bathroom) 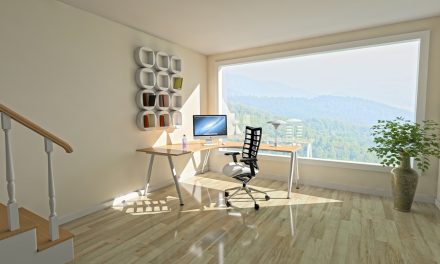 What’s The Deal With Smart Technology In The Household?