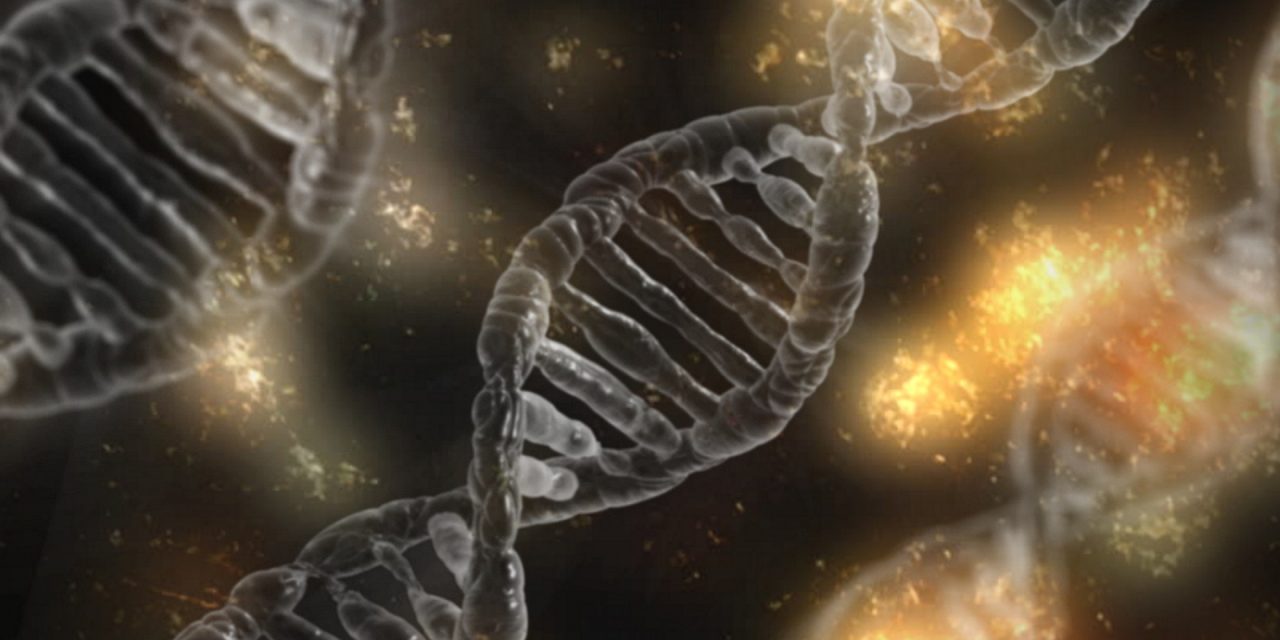 Homocysteine is necessary for the proper functioning of the organism, however, its excess causes hyperhomocysteinemia, a disorder which is conducive to atherosclerotic changes. Homocysteine level may be increased, i.a. by an unhealthy lifestyle.

Homocysteine (Hcy) is a sulfuric amino acid, which appears in the human organism by eating protein. The excess of homocysteine is harmful, leads to the development of atherosclerotic and thrombotic changes, therefore it increases the risk of heart attack. Excessively high concentration of homocysteine in blood is called hyperhomocysteinemia.

Homocysteine level is measured in blood tests. The blood of a patient needs to be collected on an empty stomach. The concentration of homocysteine between 5-15 µmol/l is considered a norm, however, a totally safe value is less than 10 µmol/l. The level which is higher than 15 is already considered hyperhomocysteinemia. The value higher than 100 µmol/l means serious hyperhomocysteinemia. The concentration of Hcy rises along with age. It is also higher in pregnant women.

Homocysteine tests are carried our primarily among:

People with hyperhomocysteinemia are recommended to supplement vitamin B6, B12, folic acid and TMG. It should cause the drop of homocysteine, however, it does not always bring the desired effects. Apart from the supplementation, it is also worth following a diet rich in the above mentioned compounds.
Supplements helpful to methylation disorders can be found at www.muscle-zone.com, and after entering BLOGMZ code you will also receive a 5% discount. 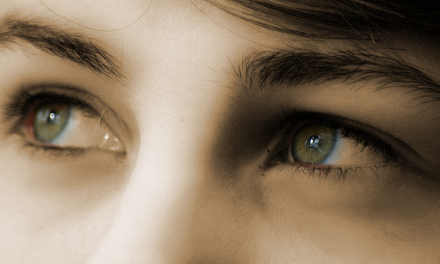 Getting your eyes tested 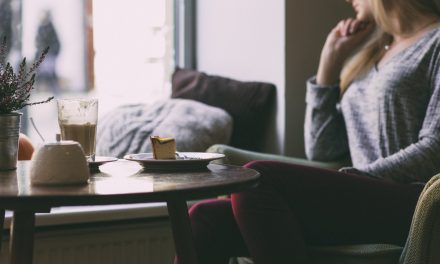 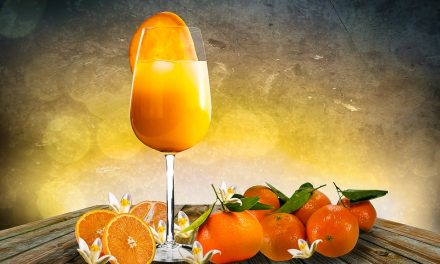 5 Best Fruits to Use in Your Juicer 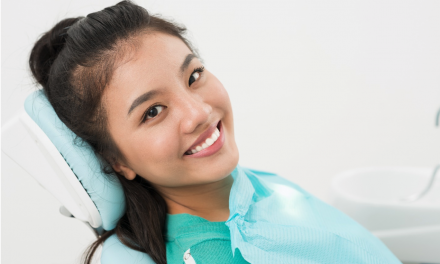 You can improve your smile in as little as six months