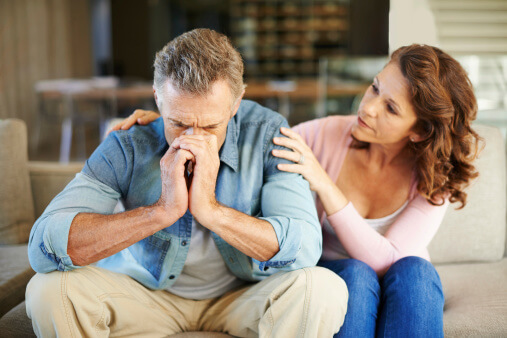 When it comes to alcoholism, it is something that can take over even the people we love most that we never suspected would be vulnerable to its grasp. It is a serious disease which breaks apart families, destroys lives and relationships, and in some cases eventually leads to death.

Someone who is an alcoholic will need to go to rehab in order to learn the tools to stop drinking and take back control of their life. Here are some of the biggest signs that your spouse is an alcoholic.

Their Behavior Dramatically Changes When Drinking

If you notice that your spouse has a drink and suddenly their personality goes to an extreme, then this is a telltale sign of an unhealthy relationship with alcohol. Most people commonly become a little more jovial than normal after a few drinks, or perhaps a little sleepy. These are frequently behaviors associated with drinking.

However, if your spouse becomes overly aggressive, sad, or extremely opinionated dramatically beyond their normal behavior, then this is a clear indication that they should probably stop drinking and receive some form of alcohol addiction help.

They Can’t Stop After One Drink

When you open a bottle of wine and pour a glass amongst yourselves do you find that your partner can’t seem to stop after just one glass and the pours keep coming? This may be an indication of binge drinking.

In less serious cases it leads to finishing the bottle of wine, however, in more serious cases of binge drinking, a person isn’t able to stop drinking until they pass out. Usually, they black out and can’t remember most of the evening following when they began drinking.

There is Always Alcohol In The House

If you notice that there is almost always alcohol in the house and it tends to be consistently consumed, this can be an indication of someone that has an alcohol dependence

Try to discourage them from keeping too much alcohol in the house since having it on hand only encourages drinking. If this irritates them, then this could be a sign that they are definitely an alcoholic and you should start exploring whether an intervention is necessary as a next step.

They Are Uncomfortable In Situations Without Alcohol

If your spouse tends to get edgy or irritated in social situations where there is no alcohol available, then this means that they have developed a dependency on alcohol in order to be able to talk to other people.

When there is a negative association attached to having to socialize, then people can tend to want to reach for the bottle to “numb” those uncomfortable feelings. Try, to be honest with your spouse that you notice these behavior patterns. 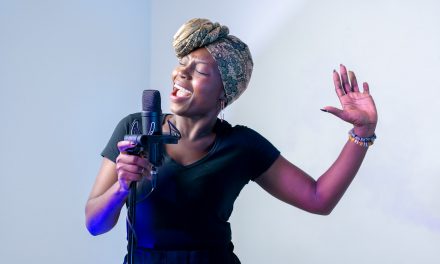 Should You Learn Singing Online? 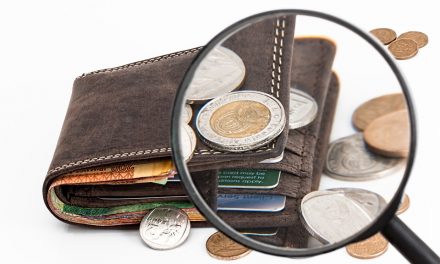 3 Ways to Better Stick To Your Monthly Family Budget 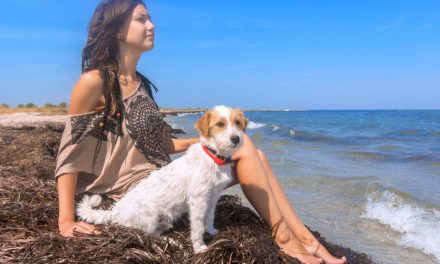 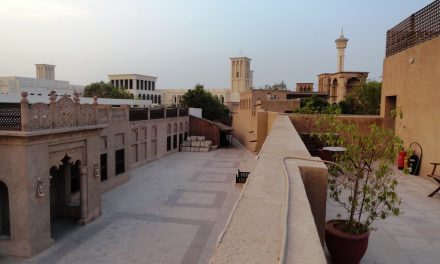