What it Means to Get It Together 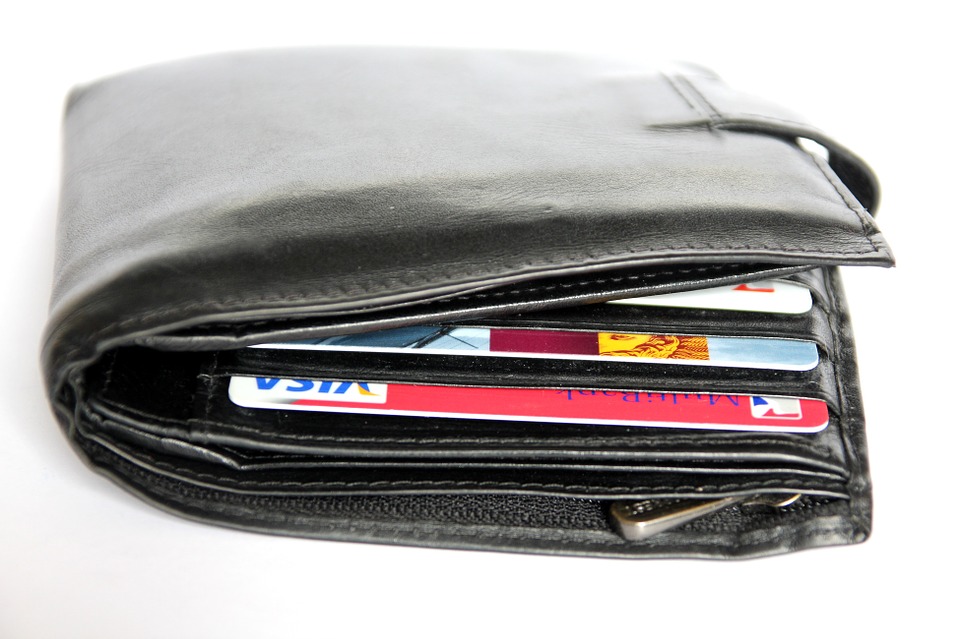 There’s quite a sobering quote I recently saw which really had me feeling like the knot I sometimes feel inside my throat is bigger than usual, simply pointing out the rather sad fact that all the children of the world who enjoy going outside to play with their friends will do it one last time at some point, not knowing that it would have indeed been the last time! I can’t even remember myself when the last time we all went out to play was, particularly as the full complement of the individuals who made up my inner-circle of friends.

Fast-forward right into the heart of adulthood and that lump in my throat is added to by some quotes and memes which at least have me laughing at myself to ease the heavy burden they otherwise create on my mind, like one in particular which states: “With my luck I’ll probably die the day after I get my stuff together!” Of course there’s a more vulgar way of putting it, but the point is what it actually means to get it together as an adult.

I mean I feel as if I could never be legitimately qualified as a model adult – as someone who is anywhere near getting their stuff together. What is really interesting though is the fact that each and every one of us thinks that we are right at the bottom of the leader-board of adults who have it together, but everybody seems to feel that way.

If you ever catch yourself comparing your life to that of someone else who seems like they’re doing a worse job than you of keeping it together, you often cannot help but think about the many battles you’re fighting which you don’t let on about, and so you conclude that perhaps you truly are right at the bottom of the leader-board and you’re the one person in the whole world who has the least amount of their stuff together.

I’m sure I’m not the only one who feels that I have missed something, somewhere, probably some or other class in which we are to be taught exactly what it means to have it together as an adult.

Taking a look around though, I can point to a few areas in life which I can probably lay legitimate claim to constituting the elements which demonstrate that you’re at least trying to get it together as an adult. One such area is that of your finances, with something like what credit score is needed to rent an apartment making for something you should at least know to work out as part of your efforts to keep your finances in check. You should at least know where to go to work things like that out, even if you don’t necessarily qualify with your current credit score. At least then you can start to put processes in place to get you to where you need to be and start your journey down the path of getting it together.

These Are no Arbitrary Numbers: 9 Things that Have an Impact on Your Car Insurance Rates 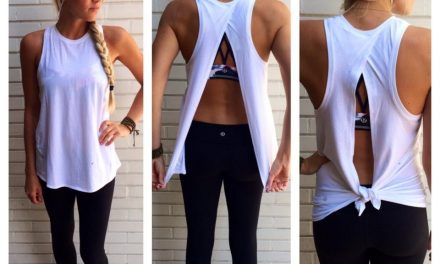 4 Gym-Wear Looks to Try This Season

3 Reasons to Pick a New Stairlift Instead of Going Used 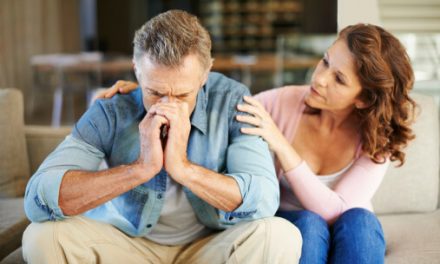