Cutting Carbon in Your Life 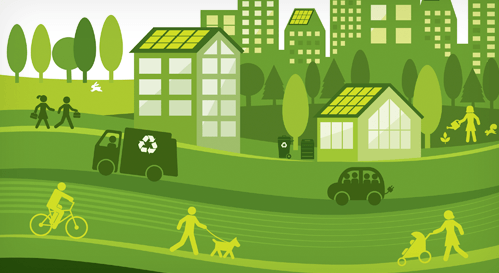 Whenever you think about making some changes in your life to live more environmentally consciously and enjoy a greener life, one of the first ways through which to do this you’d naturally think about is cutting back on your CO2 emissions.

Going back four years to 2013, on average each person in the UK was responsible for 7.1 tonnes in emissions. While this was considerably lower than the 11.2 tonnes of emissions per capita in 1960, it still doesn’t come close to some of the greener countries of this world, like Sweden with a mere 4.6 tonnes per capita in emissions.

Clearly we still have a long way to go in the UK. This should not stop you from making the decision to cut carbon in your life though. If anything, it should spur you on and motivate you. It can be done in the slightest of ways which make a huge difference.

Advances in both the manufacturing process and in the way they operate means that cars are increasingly becoming more environmentally friendly, but your car still pours a lot of emissions which are harmful to the environment into the atmosphere. A car which hits the mid-range pollution scale emits around 160g of CO2 per kilometre, which amounts to 2.6 tonnes if driven for the 10k mile yearly average.

So you can start by giving your car a breather and trading the petrol you fuel up on with an occasional weekly bus pass, perhaps even using the bus more often as a more permanent alternative to driving. This can only happen as far as is reasonable of course, since bad weather could play a factor along with the bus route not going all the way to where you work/live. It is a great way to reduce your emissions quite remarkably though, with the impact thereof really shining through when you consider that many of the other passengers you ride with could be reducing their emissions in the exact same way you are.

As far as things go around the house, there is a plethora of little changes you can effect to ultimately make big changes to your carbon output. Whenever you flush the toilet for example, you use 13 litres of water, so if you can then you should try to reduce the flushes. A good system to use is flushing once after every two ‘number ones,’ and you can even try stretching it to three ‘number ones’ if possible.

Insulation also plays a big role and makes some real changes. A lot of heat is lost due to draughts, which inevitably means your heating bill goes up and an increased heating bill means a bigger consumption of energy which negates a lot of greener living initiatives you may have tried to instil. You can go for some double glazing if you have the budget or you can start with something like jacket boiler insulation for now.

While you’re at it, plant a tree or two as a measure of showing real commitment to the long-term negation of your carbon footprint. 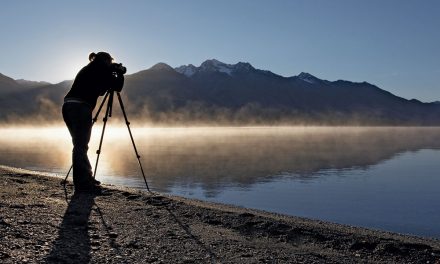 Why You Need to Find and Develop Your Own Specialty 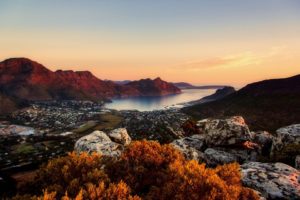 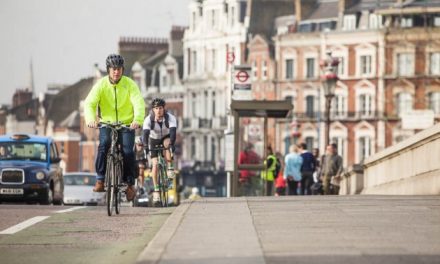 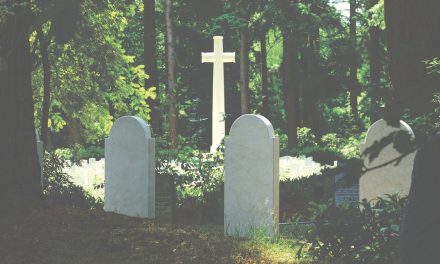 What to do when someone dies