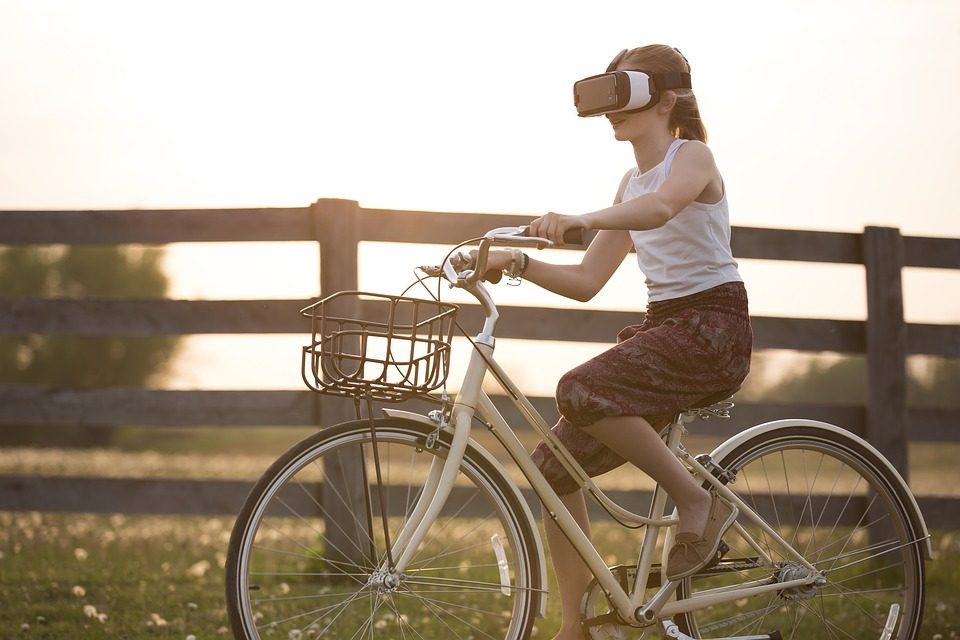 Virtual reality technology has progressed rapidly in recent years, with users now able to immerse themselves in another world as never before.

Online casinos have started to embrace VR, creating the opportunity for players to enjoy live interactions with the various games to make the whole experience feel like being in a real-life casino.

Gaming operators could benefit greatly from the advancements in the technology, with a 2016 report in App Developer Magazine claiming that online gambling in the UK generates around £3 billion annually.

Further growth of 10 percent per annum and figures making up nearly half of all gambling revenue by 2019 are believed to be achievable.

VR technology gives players the opportunity to transport themselves to places like Monte Carlo or Las Vegas, offering virtual reality casino games like roulette and slots.

With millennials brought up on a diet of burgeoning technology, this development could attract a whole new generation of players to the casino industry.

A VR-ready computer and a suitable headset can be used to step inside your chosen establishment, allowing players to interact with other players and the dealer at table games and around the casino.

The technology could be used to meet up with relatives or friends, wherever they are in the world, and play any number of games.

Alternatively, players may compete against thousands of people from across the world without ever leaving their own living room – the possibilities are endless.

VR also offers the opportunity to look at the environment around the casinos, offering stunning views in some breathtaking locations.

For anyone doubting the potential of VR, Facebook boss Mark Zuckerberg is a huge fan of the technology.

He believes that VR could potentially break down the economic inequalities created by geographic divisions.

Zuckerberg sees VR as the next wave of social networking and Facebook has already made a VR version of its platform that allows virtual avatars to meet up and talk ‘face-to-face’.

As VR technology advances it seems likely the gaming industry will be amongst the main industries to benefit from the latest trend.

Youngsters brought up on mobile phones, tablets and apps are always eager to jump onto the next big technological advancement – something that will undoubtedly attract gaming operators as they look to increase their profits.

It’s debatable whether VR will ever fully replace the thrill of a visit to a real-life casino, but the technology seems certain to enhance the wide variety of ways to play from the comfort of your own home. 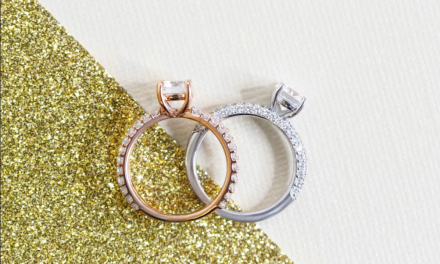 How To Mend Physical Damage To Your Wedding Ring 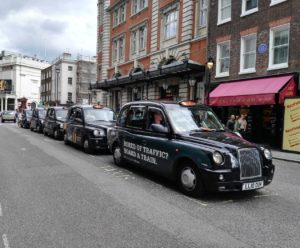 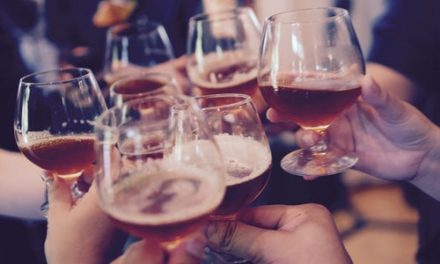 Abroad Stag Party Contingencies And How To Prepare For Them 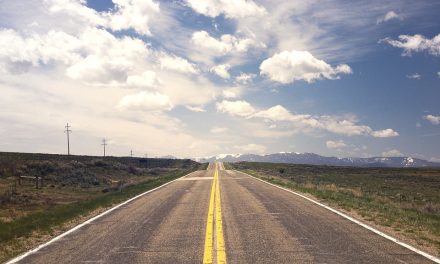 How to budget for the trip of a lifetime