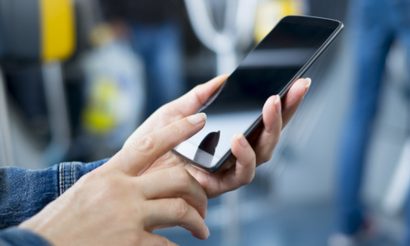 For all the convenience it offers, especially if you compare it to the public transport system of some other countries, our public transport system still left quite a lot to be desired by way of its efficiency. If you aren’t mobile, black taxis are a bit too expensive to use regularly and using an Uber perhaps also still costs a bit more than catching the tube or the bus, then you’ve perhaps become accustomed to having your commute take a little longer than what you may initially have anticipated. This is why commuters often plan quite a bit ahead when going somewhere because something like having to catch the next train because it’s full or waiting for a bit at the bus stop for the next bus are all part-and-parcel of using public transport.

Good news — bus operator Stagecoach bus has come out with their bus app, which appears to have been the missing puzzle piece in the makings of an efficient public transport system. The Stagecoach bus app brings with it a lot of much-needed progression in the way through which the majority of us get around, including students, commuters getting to their jobs and back, and even tourists.

I mean there wasn’t too much of a noise made about the app, as is otherwise the case with the launch of many VC-backed and funded apps, but that’s not to say a lot of noise shouldn’t be made about it. It’s an app which simplifies the life of a regular commuter tenfold and personally it just sort of makes me look back at how much time I previously wasted waiting at the bus stop for the next bus and sometimes even having to give a fuller bus the miss (I really love my personal space).

With this app waiting time is cut down almost completely because you can track live bus times and also find out where the nearest bus is and when it’s set to arrive at your nearest bus stop. Put this together with the app’s ability to have you planning bus routes and you realise just how much power one has in their hands to take back full control of their time management capabilities.

I’m pretty sure the bus operator will itself notice a much more improved engagement from the side of the commuters, so it was indeed a great move on their part to commission the development of the app.

In addition, the app provides a platform for paperless ticketing, which means you can purchase and pay for your ticket completely digitally, without having to tender physical currency and without having to safe-keep one of those paper tickets which somehow have a tendency of getting lost. The paperless ticket feature is yet to be fully available in all areas however, although it has already been extensively deployed in many of the areas and bus routes operated by Stagecoach bus.

Now if only we could have a similar app developed across the entire public transport system for maximum efficiency. 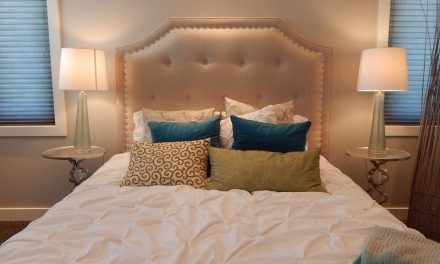 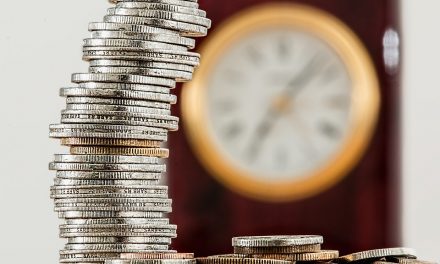 Exactly Where to FIND That Extra Money You Need or Want 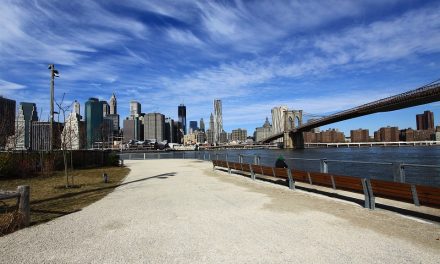 Manhattan and Mountains: You Can Do It All 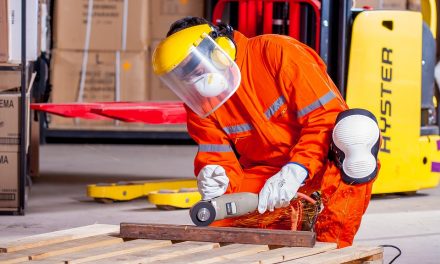 Accidents at work and what to do about them