Military, Firefighters, and Police: Patches They Wear and What They Mean 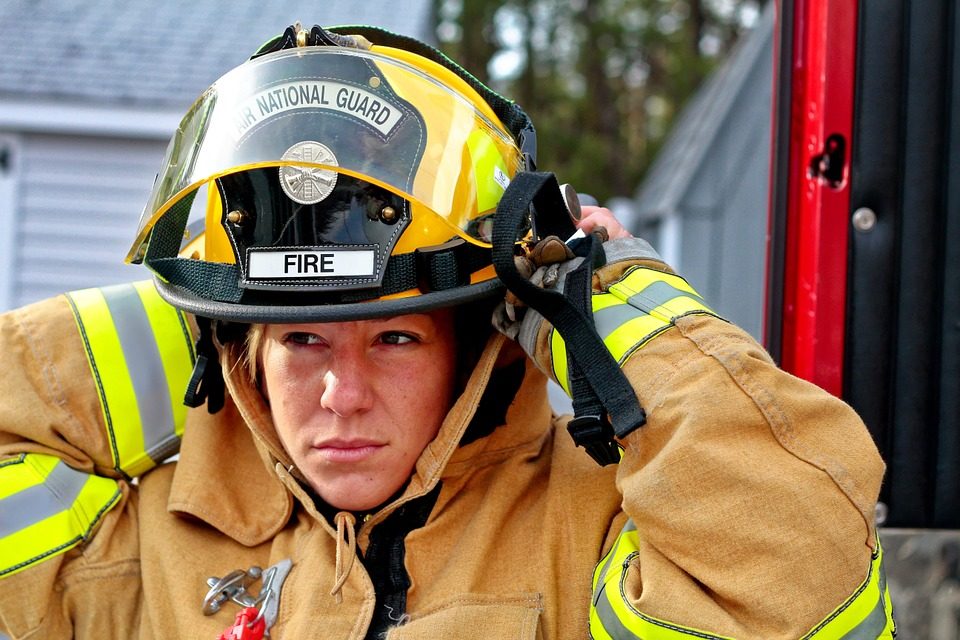 The stature of military, first responder and law enforcement officers’ uniforms wouldn’t be nearly as impressive without the array of patches and medals that adorn them. Patches are crucial for uniformed personnel. They are used by government organizations to identify things like rank, branch, job, and division and speak volumes with a single glance to those familiar with them.

While many people wear patches, including sports teams, private sectors, and scouting organizations, the patches people are often most curious about are those worn by the military, firefighters, and the police.

While the history and details of these patches are vast, there are a few key components that can help you better identify and understand the patches you encounter when dealing with the military, law enforcement, or firefighters, with many of them also wearing an ID badge, that can be printed from somewhere like InstantCard, so they can be verified as service responders, thus allowing you to get to know them on a more personal level.

The United States military was one of the first to adopt embroidered patches. Evidence of crude fabric patches was found on uniforms as early as 1812, though patches become much more common during World War I, with the Big Red One of the 1st Infantry Division becoming one of the first and most recognizable patches of the war.

While there are many branches of the military and hundreds of different patches and ways to wear your patches, there are a few set patches that you will see when looking at military uniforms.

On their right shoulder, military personnel will wear a reverse flag patch. This patch is reversed because Army regulations state that the star of the flag must face forward. This is to give it the appearance of being carried forward on the battlefield. This is because when the infantry carries the flag into battle, the stars are closest to the flagpole. You can learn more about by reading this article.

Below this, the unit patches are attached. These patches show which military unit the member belongs to.

The Velcro backed rank insignia patches show what rank the member has reached and is most often worn on the right near the breast.

The Army combat patch, which signifies soldiers’ participation in combat operations, is worn on the right sleeve to denote what unit they were with deployed in combat. The combat patch has several requirements before it’s authorized to be worn. Their units “must have actively participated in or supported ground combat operations against hostile forces in which they were exposed to the threat of enemy action or fire, either directly or indirectly.” The operation also had to have lasted for 30 days or more and to have served in an area designated a hostile environment or serving during a war period, as declared by Congress.

Soldiers might also wear morale patches. These patches are a kind of inside joke for their unit or field. These types of patches are most often worn during deployment, but the decision as to when they can be worn is ultimately up to the unit’s commander.

When in their firefighting gear, firefighters don’t wear much in the way of visible patches other than a department patch on the right side of their gear. However, their dress uniforms have plenty more patches. In dress uniform, the fire department crest is worn on the right and left shoulders. This crest is based on the Maltese cross, a symbol of protection and honour.

The collar rank shows the service rank insignia the team member has reached. Often called “collar dogs,” these rank pins are located on either side of the collar of the dress uniform.

The name tag is worn on the above the right side pocket, while directly across from it are the service medals and ribbons. These medal and ribbons signify things like faithful service, firefighters that went above and beyond the call of duty, acts of heroism, or profound dedication.

On each of the lower sleeves is where the rank “flashes” are located. These bands are another way that firefighters show the rank they’ve reached in their illustrious careers. Above the rank flashes on the left sleeve is where the years of service are located.

Finally, on the right breast is where the fire department badge is located.

Like firefighters, law enforcement agencies design their own uniforms. As a result, there is no standard police uniform. However, there are some standards that we see replicated across many states.

Most uniformed personnel have two uniforms, and police are no different. Their tactical uniforms don’t have as many patches or insignia as their dress uniforms, or day-to-day uniforms, though these uniforms are rarely worn or limited to specialized teams to minimize the militarized appearance of the police force.

The most common thing that every police officer wears is, of course, their badge. The history of the police badge dates back to European nobility, but today is a symbol of service and to indicate their position and authority. If the officer’s uniform denotes that the badge should be worn, it is most often worn on the right breast.

The majority of police uniforms have a shoulder sleeve insignia that is worn on both shoulders or one shoulder. This insignia shows the department the officer works for and identifies them as a police officer.

Similar to firefighters, in dress uniform, some police officers will also wear ribbons and medals on their left breast to signify their dedication to their work.

Why so many different rules?

When discussing patches for uniformed personnel, it’s important to remember that in the United States, there are no federal regulations for dress and often there are no state regulations either. This means that each fire department and police department will have different patches that use different insignias and details, and they may even wear them in different locations.

The only time that patches on uniformed personnel are regulated federally is for government personnel, such as the military. Even then, each branch of the military has different patches, ribbons, and medals that signify different things and have different meanings.

No matter what area a person works in, be it firefighting, law enforcement, or military, the use of patches is highly regulated, and the wearing of patches, medals, or ribbons that a person has not earned is considered extremely disrespectful and, in many locations, is also illegal. 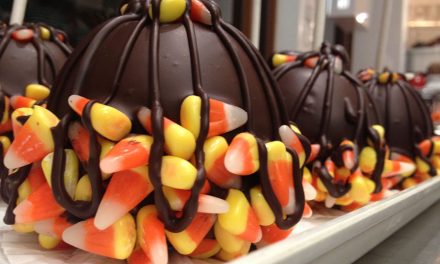 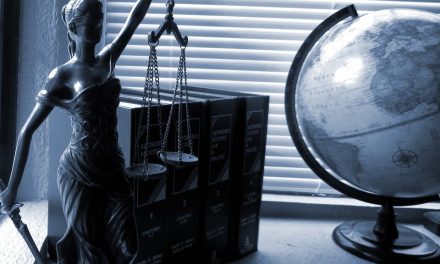 What happens when you have committed a criminal offence? 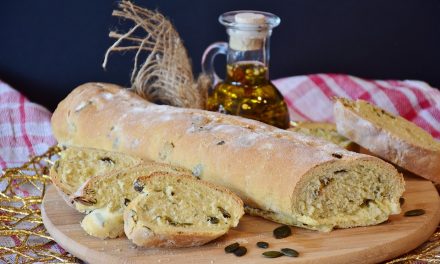 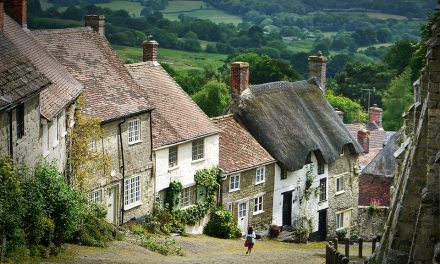