Top 5 UK Cities for Your Next City Break

The UK is home to some of the most wonderful cities in the world, so you don’t even need to leave the country for your next city break. If you’re still searching for inspiration, here are our top picks.

Sorry, Cambridge. Oxford just wins out when it comes to city breaks. You’ll already know it as home to one of the oldest and most prestigious universities in the world, and you’ll see plenty of robed students if you attend during exams. If the weather is good, it should be hard to resist going for a punt along the water. Further attractions include the Ashmolean Museum of Art and Archaeology and the Bodleian Library.

Bristol is home to plenty of sights from our industrial past, including the SS Great Britain museum ship and the Clifton Suspension Bridge, both a brainchild of Brunel. Bristol Cathedral is a stunning sight, as is St. Mary Redcliffe, which Queen Elizabeth I described as “the fairest, goodliest, and most famous parish church in England.” More modern attractions include Bristol Zoo, Bristol Aquarium, and We the Curious.

If England had a second city, Manchester would put up a very good fight. It’s a mecca for music lovers thanks to both a strong history of producing world-class artists and a thriving underground scene that continues to attract visitors. Take the kids to the Museum of Science or visit the home of Manchester United at Old Trafford.

Liverpool would certainly contest the second city title itself – as one of the European Capitals of Culture, it has a claim. Beatles lore is strong, and you can check out memorabilia at The Beatles Story or check out the first place they played at the rebuilt Cavern Club. Further attractions include the Merseyside Maritime Museum, Liverpool Cathedral, and the Museum of Liverpool.

The capital of Scotland is probably already on your bucket list, and so it should be. Even if the weather isn’t behaving, make sure you take the hike up Arthur’s Seat for a view of the city below. Edinburgh Castle is wonderfully preserved, making a real treat for visitors, and culture vultures can head to the Scottish National Gallery of Modern Art or the Ingleby Gallery. 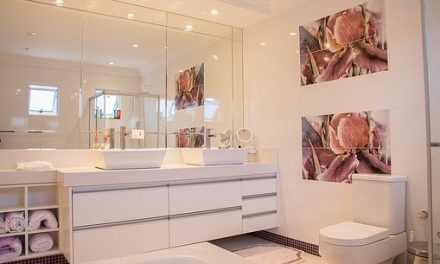 Best Modern Bathroom Designs and Ideas When You Plan to Renovate 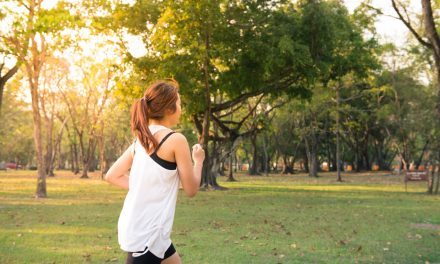 Tips For Creating A Healthy Lifestyle 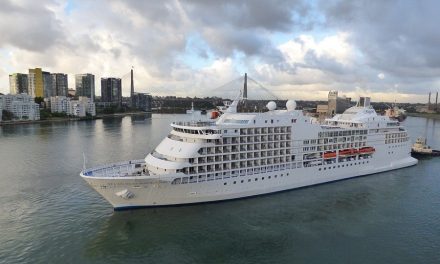